Athletes choice, pick one and give it your all!

6 Rounds For Time Of: 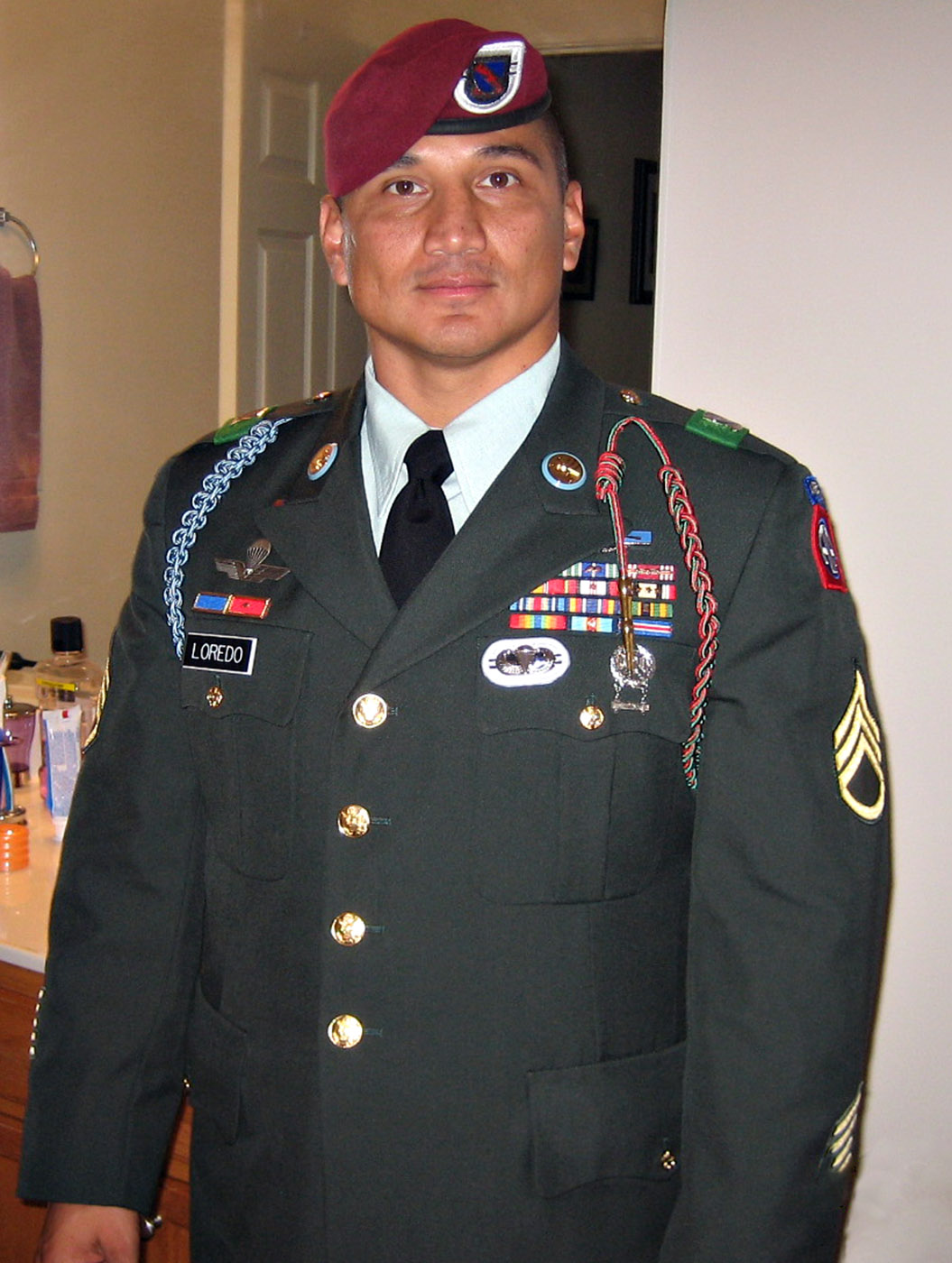 5 Rounds For Time Of: 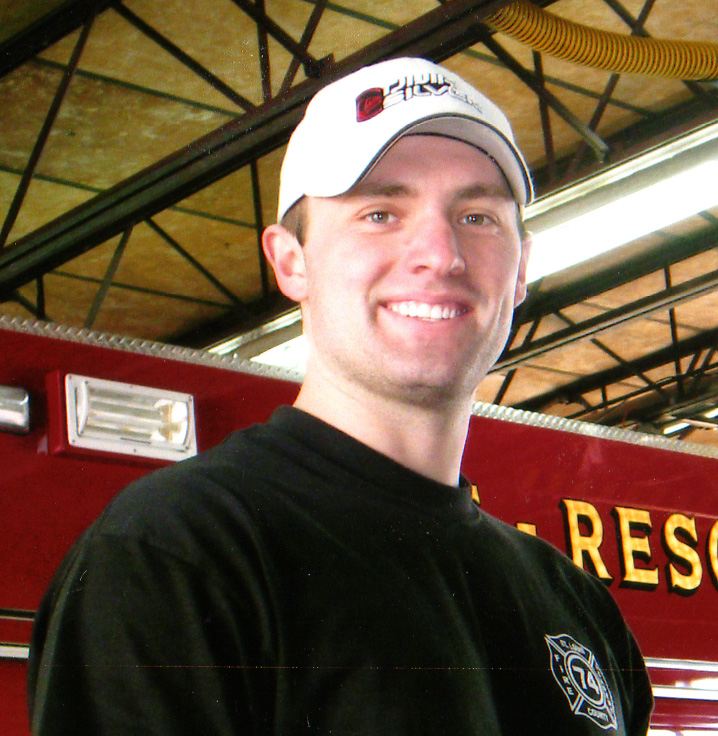 Maplewood, Missouri Firefighter, Ryan Hummert, 22, was killed by sniper fire July 21st 2008 when he stepped off his fire truck responding to a call. He is survived by his parents Andrew and Jackie Hummert.

We WILL have childcare for ALL classes.

All other classes are canceled today.